Bypass was asked to present about GeoLocation IP issues in Mumbai at SANOG28. We also had the opportunity to discuss some research about kid-safe Internet at the general meeting of ISPAI (Internet Services Providers Association of India) and learn more about India’s goals and challenges. 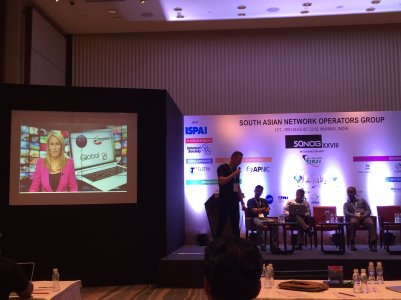 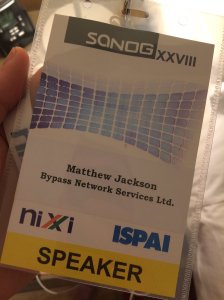 India has some major targets; to grow to 600,000 Internet users by 2020, with 250,000 fibre households & ubiquitous wifi to cover regional towns, rural citizens. The Internet for all & Internet for good is India’s goal. There are some significant barriers that will prevent this uptake. In New Zealand, if you wanted to offer a broadband service in the 90’s you applied for Project Probe funding from the Minister or more likely, just got on with building an unlicensed band network using 2.4 and 5.8 wireless gear.

In India, it is likely there will be an additional licence and registration process for regional wireless network operators. So why is this an issue, well it’s not just this, to get a mobile SIM you also have a registration process which requires a photo, passport and proof of location – many Indian citizens don’t have evidence of address. To set up P2P VPN for a business client, there another licence. These barriers make it more difficult to innovate and increase the burden of cost which is ultimately borne by the end user. This restriction decreases uptake and makes it harder for India to reach its goals.

The question I have to ask is – how much of this compliance is driven by incumbent lobbying to restrict market growth and reduce the impact of POTS revenue decline, how much is motivated by the fear of terrorism and how much is driven by top-down government control of policy. I suspect all of the above.

India is a market where you’ll see people regularly use two mobile phones to reduce cost as RCOM is known for moderate voice calling rates and Idea Cellular for low data fees. Price is everything in an emerging market where monthly income is low. I agree that the threat due to historical land challenges between neighbouring territories is real, but what I witnessed was a range of security measures. Therefore, I question the current effectiveness. In the five-star hotel where SANOG28 was hosted every car undercarriage is checked for explosives, and they had uniformed guards who saluted our entry but passed us through without too much fuss. In direct contrast the security in the western line station was the opposite, the metal detectors worked, but were not monitored; the guard was sleeping at their desks in the heat. There were only a small number metal detectors, certainly not enough to process the number of people passing through on a Sunday, let alone a work day where ten million people pass through every weekday morning.

For citizens, safety seemed far from a concern; I saw people hanging out the open door of trains which were passing mere centimetres from each other at high speed. Quite simply; are the measures to monitor and block access justified based on safety when WhatsApp encryption and Tor browsers with webRTC remove the ability for any telco, ISP or government to intercept communications?

To me, Mumbai is beautiful with its orderly chaos. Many miles away I know the approach we take Asia Pac – where privately-held internet companies are consumer advocates is different. Over time our goal is to help those in India see how the approach New Zealand has taken can benefit the telco, the consumer and the Internet. Ultimately this will assist the industry to reach their uptake goal sooner, which will raise the standard of living. In the short term, we’ll be helping address their compliance needs as operators in India face the same global challenges; consolidation of telco operators, explosive data growth, significant capital investment for 4G upgrades occurring Pan India and new challengers entering the market to disrupt. As the sector evolves in India we’re focused on ensuring our scalable DoT compliance platform addresses these challenges, and we graciously thank ISPAI and SANOG organising committee for the opportunity to be involved and host SANOG28. 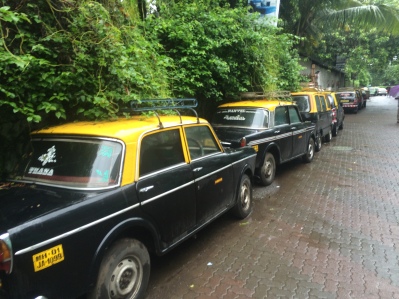 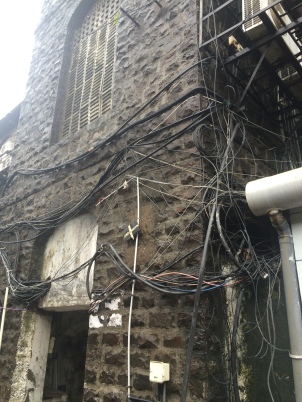 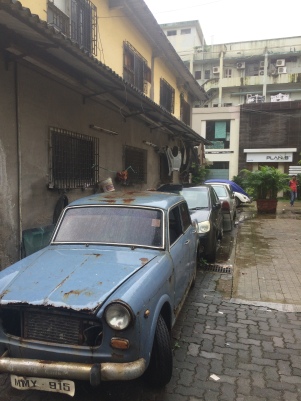 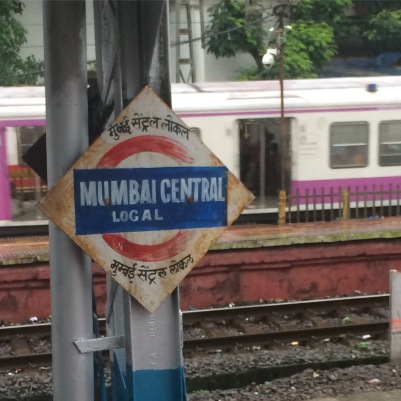