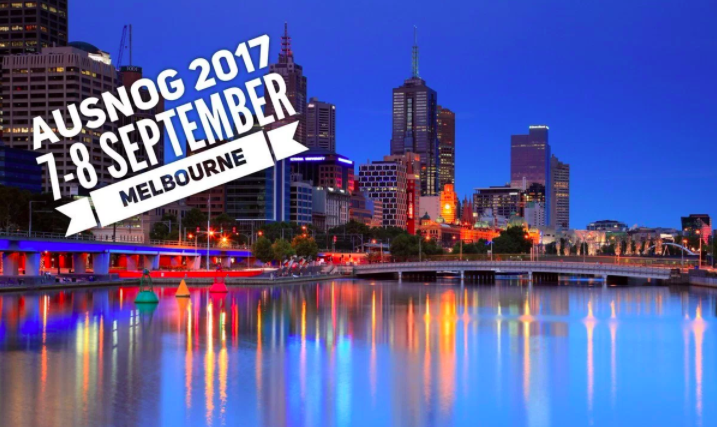 Andrew Khoo, Solutions Architect at AmaySIM spoke at AusNOG in Melbourne last week and explained that Australian ISPs are experiencing high levels of churn and reduced margins as the NBN is rolled out across Australia. Especially for ISPs outside of the “big 4” who don’t have the capacity to connect directly to all 121 NBN inter-connect points and are forced to buy the NBN service through an intermediary.

This is very similar to the NZ situation as the local government rolls out the UFB (Ultrafast Broadband Network) to around 87% of NZ premises. While the NZ UFB has a much lower barrier to entry for smaller ISPs, there is still enormous pressure on the small and mid-tier NZ ISPs from the large ISPs who offer multifaceted services.

Those multifaceted services include mobile and power being offered by a traditional telco (Slingshot), a Vocus brand and internet service being offered by electricity generators (Trustpower). These are all situations where cross-subsidization could occur between different services giving the large ISP an advantage over the smaller operator.

In both NZ & Australia, the fibre rollout has led to a land grab by ISPs as they take advantage of customer churn, driven by the awareness of new services available over the fibre networks not available on the copper networks such as high-resolution video streaming and multi-subscriber video streaming.

The NZ ISP market leads Australia by several years, so it is simple for Australian ISPs to see their future by looking across the Tasman to their NZ peers. There is still room for ISPs in Australia to bring other services into the mix (such as energy retailing) which will hit ISPs hard who are already struggling due to low margins and no significant point of difference from their competition.

New Zealand ISPs are differentiating by adding related services to their internet service. Stuff Fibre (a one-year-old fibre ISP) has found good traction offering a parental controls service to their customers. This has immediate appeal to families with school-age children and provides a tangible point of difference from their competitors who talk about benefits such as internet speed and price.

Instead of competing based on price, speed and data they provide the end user with a point of difference that addresses a key concern in every family home with school-age children, how do we manage screen time?

Talk to any parent in Australia, and you’ll know their kids see their device as an extension of themselves, as digital natives, and use the demands of homework to justify being online 24/7. They’ll tell you their teens stay up too late chatting with their friends, and this causes health concerns and issues with being tired at school.

We accept the Internet has more pro’s than con’s but have you ever thought about how helping your end users deal with a major breakdown will enhance your offer and improve your financial results?